Well, I feel I should write something so I have a book mark for my life so I can revisit what I am about to write about with visual memories.

Today, I woke up at 3:30AM CST.  And drove back to Chambana.  It started back months ago I planned on making this trip. I’ve invited numerous people to go.  The only person to agree upon going was Tommy T.  Of course when it comes to road tripping that is spur of the moment for them I can’t take every ones agreement on going serious until the week of.  I posted on FB the week off asking if anyone wanted to go, since I had an open seat.

On July 29th Tommy convinced his cousin Ana to go.  We planned on going to NC to get my cousin Meme, go to Washington DC then to Philadelphia.  Ana’s father lives in Philly and I’ve always wanted to goto DC as a young adult.  Mid-week plans changed and Ana did not want to goto Philadelphia anymore.

We decided to goto Charleston, SC for some good ol’ seafood and cajun food. Of course hit the beach.  That didn’t happen.  Weather wasn’t in our favor on the Wednesday and Thursday (8th,9th) we planned on.  So on those days we did some Western NC tourist activities. 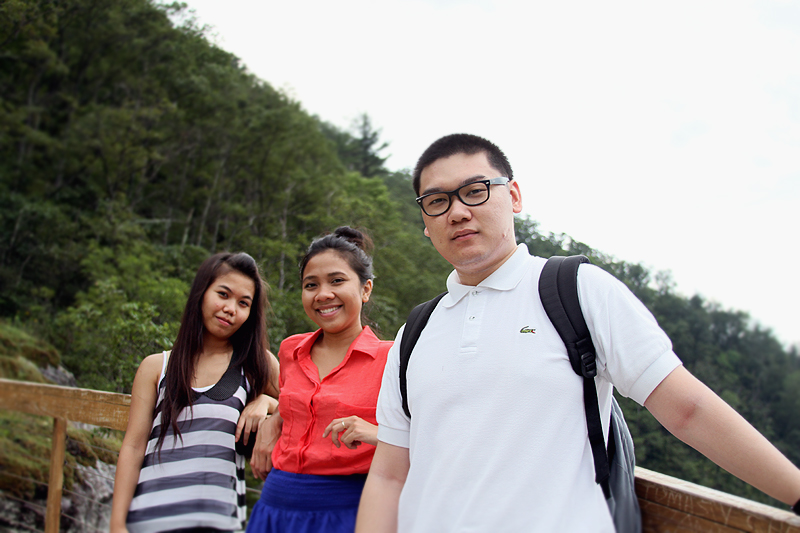 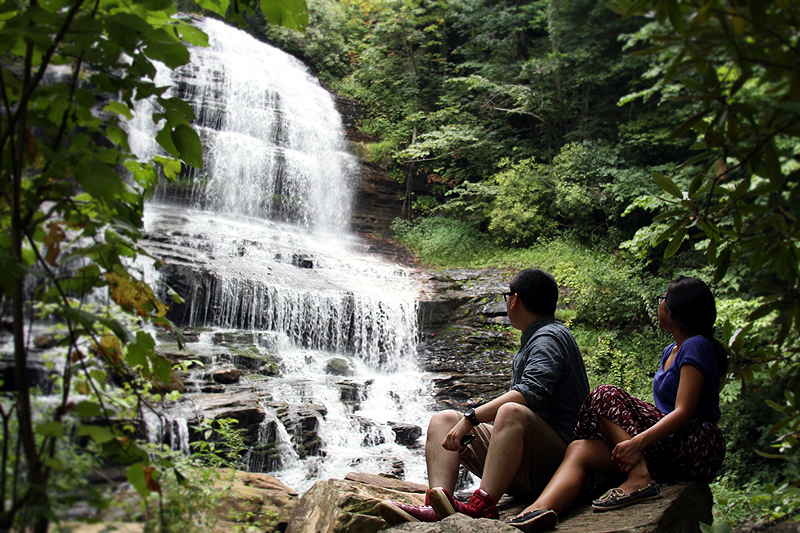 Friday, today was the planned day to goto Charleston.  The trip was cut short due to terrible news Thursday evening.

I received a phone call at the restaurant which I thought was weird.  It was Noi and he told me to call Ana and Tommy some type of emergency.  Tommy says his uncle passed away from a heart attack.  My heart dropped.  Phone was silent for several seconds and Tommy continued with saying hello twice.   I didn’t know what to say . I was shocked.  Not even 13 days ago I was at his uncle youths house.  It was his daughters birthday.  I still can’t believe he passed away.  A man that was full of life July 28th when I saw him.   A grand father, father, uncle, brother.  A man who made his family smile.  He was a great host as he openly welcomed me in his home.   I didn’t know him personally, but I knew his son and daughter and his nephews and nieces.  A Family friend. A known person in the Lao community here. I’m sad of the loss of a great person that touched many hearts.  I shook this great mans hand 12 days ago. He invited me to come back to his home.

May your memories bring you comfort.

This is the closest we’ve ever been to heaven by walking. 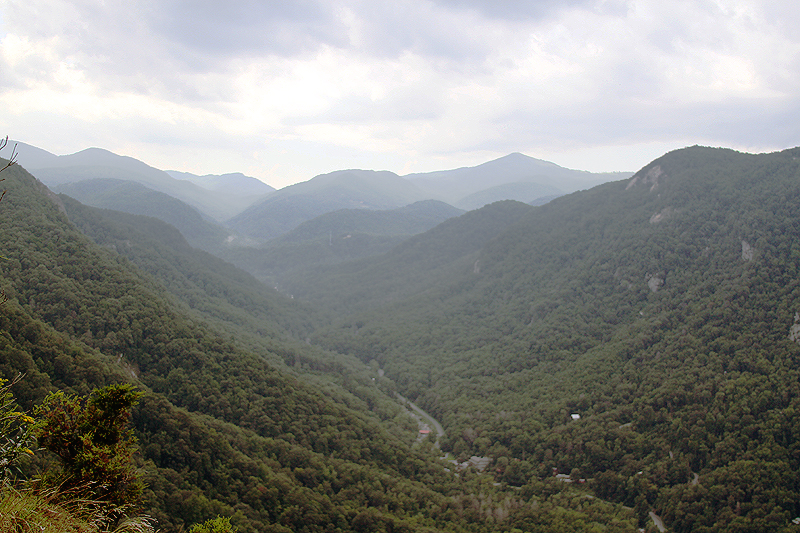